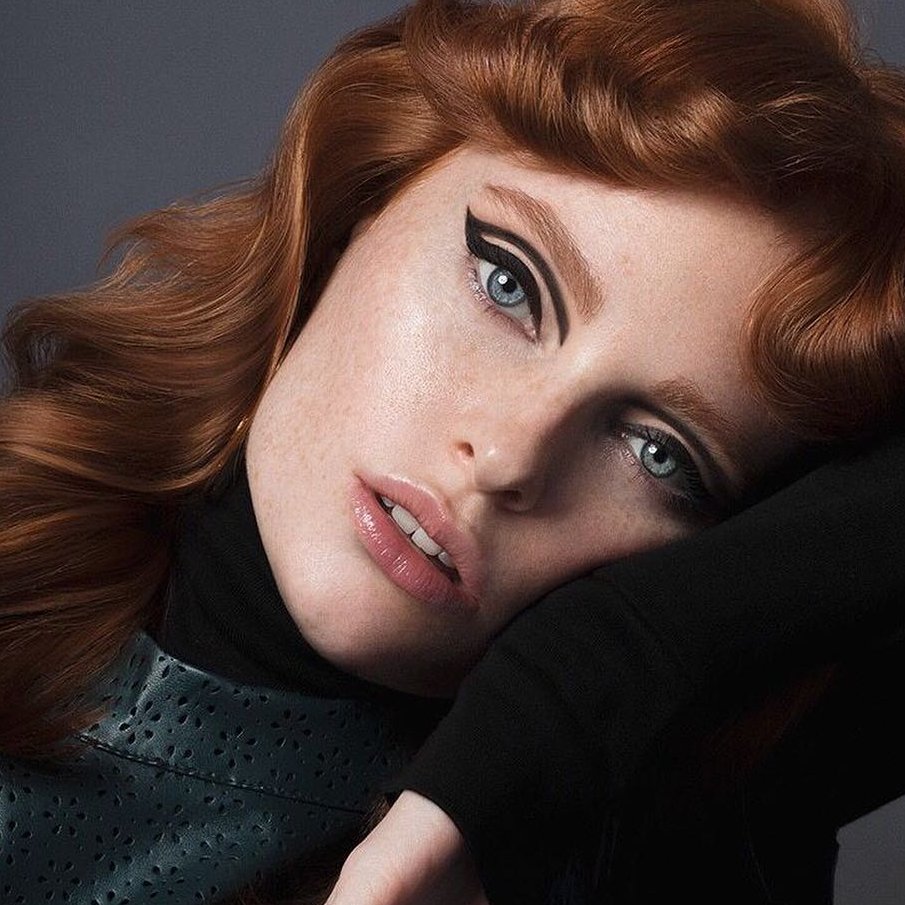 My grandmother is a natural redhead. So is my daughter, which means our family has heard our share of myths about red hair. Some are funny, some are weird, some are plain insulting, but none of them are true. So whether you’re a ginger or just want to be more informed about them, keep reading. Here are 7 funny myths about red hair.

1. They Turn into Vampires when They Die

The ancient Greeks used to believe this funny myth about red hair — that when a redhead died, they turned into a vampire! Where could this myth have started, and how ridiculous did people feel when it was busted?

2. They Were Conceived during Menstruation

This myth about red hair persists to this day, though it’s complete nonsense. There is not now, and never has been, any proof that this is true, but hateful, ignorant people still carry it forward. Maybe they’re just jealous.

Ancient Egyptians considered redheads to be so unlucky, they offered them in sacrifice, hoping to end the supposed bad-luck streak. Can you imagine being killed in a ritual, simply because your hair was an “unlucky” shade? On the other hand, though, Romans thought redheads might bring luck, so they were particularly desirable… when purchased as slaves.

4. They Have Fiery Tempers

Is this a myth about red hair, or could it be true? For centuries, redheads have been said to have fiery tempers, as well as lusty libidos. But I haven’t been able to find any research on this topic… maybe redheads have more fun than blondes… and maybe it’s not a good idea to cross them.

This myth about red hair may actually be true, though the science has yet to catch up with anecdotal evidence. Why bees would choose to sting redheads more often than blondes or brunettes is beyond me, but my grandmother, a natural redhead, swears it’s true. Another odd but possibly true fact? Redheads require more anesthetic. Could these two be somehow related?

Wow, harsh! During the Spanish Inquisition, redheads by the hundreds died because the Spaniards thought that redheads were witches who had stolen the fires of hell, and as such, had to be burnt at the stake.

To any redhead out there hoping to fade into obscurity once their fiery tresses go grey, I have somber news. It’s likely not going to happen. Most redheads (my grandmother included) go from red to blonde to white, with nary a grey hair. While the rest of us sorry saps have to start covering our grey, you’ll all be gorgeous strawberry blondes. Unfair!

So many myths … and so few redheads (only about 4% worldwide). If you’re a ginger, which of these myths about red hair have you heard, and which came as a surprise? Which is your own favorite? Or do you have another myth about red hair to share?