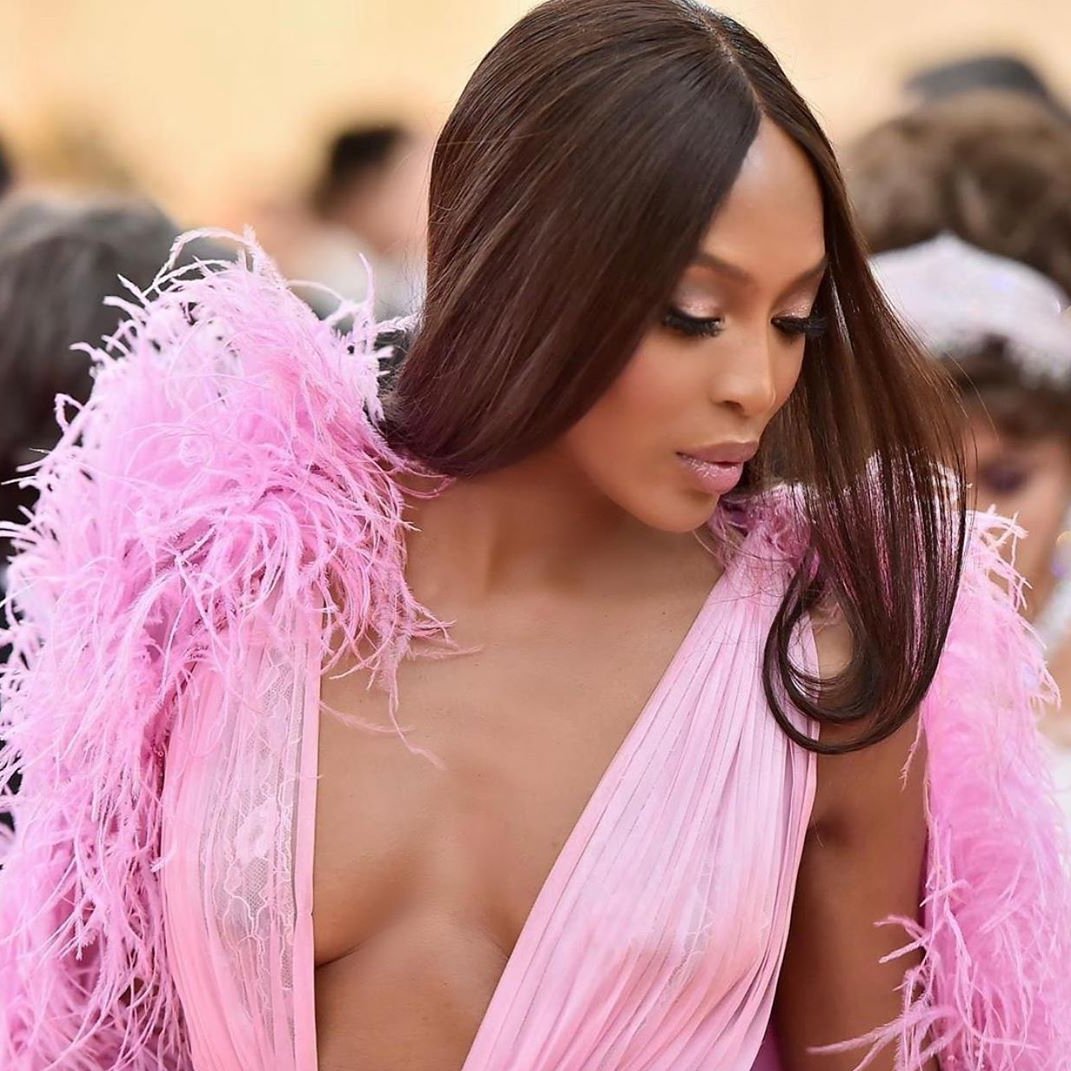 Naomi Campbell is one woman who has suffered from the difficult problem of hair loss. We don’t normally think of hair loss when we think of women, because the condition is so much more common in men.

However, it is a problem for many women and can be caused by several factors including hyperandrogenism or placing stress and strain on the hair follicles.

Naomi Campbell is a famous model from England, whose job depended on her appearance which made losing her hair a major stress for her. The problem Naomi had was called traction alopecia and was hair loss that was caused by having to wear her hair in different styles, some of which placed too much pressure on the individual strands of hairs.

Models such as Naomi Campbell may be at increased risk because of the extensive hair treatments and different ways in which they have to wear their hair while modeling at various fashion events. Unfortunately, it is part of their career to wear different hair styles which then makes them vulnerable to hair damage.

Traction alopecia is fairly common particularly when a person wears their hair in a ponytail or a bun that is too tight. It is also commonly seen in people who wear their hair in braids that place increased pressure on hair follicles.

Hair weaves are another cause for concern with many women having a problem because of the excess weight of the extra hair and the pulling force that it puts on the natural hair of the women.

Tyra Banks also maintained that extreme stress and pressure was a big factor in causing her to have some hair loss problems. Many actresses and models experience extreme job stress and intense pressures with their work. You can read more about hair loss in female celebrities by visiting vera clinic.

Traction alopecia is not the only condition that occurs in women and, in fact, there have been some celebrities who have lost hair because of the condition called alopecia areata.

Such famous actresses as Viola Davis and Neve Campbell have both suffered from bald spots and thinning hair due to having alopecia areata. This type of alopecia is related to problems with the immune system which may be made worse when people are under a lot of stress and pressure.

Many of these celebrity women who have lost their hair may choose to wear wigs or find a more permanent solution in the form of hair transplant surgery. The best choice of treatment may differ from a woman to woman which is why consulting with a hair loss specialist is so important.