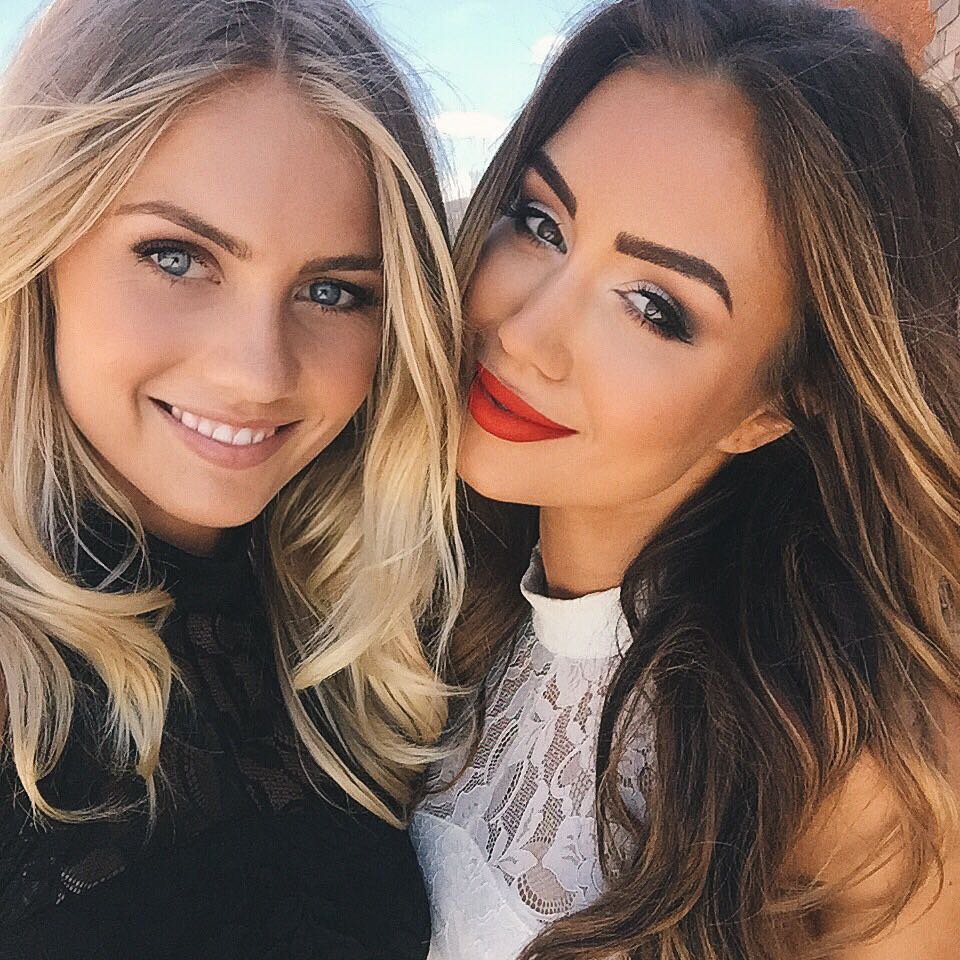 Wondering what your hair color says about your personality?

A brutally honest breakdown of 2017. If ever there was a “me” generation it is now. Men and women today have broken through many socially acceptable barriers, and are no longer afraid of showing who they are. Arguably, a great deal of this is done using fashion. Women in particular have transitioned through many phases of fashion. We began with big dresses with waist thinning corsets. At one time, women wore hats the size of mattresses, and barely showed skin under the penalties of law. As wars were fought, and times changed, so did attitudes toward how women wanted to be perceived. Dresses, hair and hats got smaller, and shorter. Women, for the first time created a new platform to reinvent the idea of how a woman was to be perceived. During the 1920’s they wanted to define themselves by the clothes they wore, and the hair they rocked.

A hundred years later women have turned themselves into canvases that they decorate with endless and liberating possibilities to express who they are. Clothing is usually a tell-tale sign of the way a person’s personality sways, but what about hair color? Colors play a huge part, especially today, in telling a person’s story. Just about every color imaginable is out there christening heads throughout the globe. Before slapping on a new hue though, I’ve chosen the seven most common hair shades, and what they represent. Here's what your hair color says about your personality.

The most dominant color happens to be my natural tone. When I think brown, I think of heavenly things such as coffee, chocolate, and football. It seems to be a color most people feel safe with. People with brown shades are typically down to earth. They don’t need to depend upon mom, dad, boyfriend, girlfriend, your mom etc. They can do their own thing, and do it well. Brown promotes strength, trust, and reliability.

As another brunette, rapper Trina once said, “...got my own dolla’ bills. I can feed myself.” Brunettes don’t like change, and if you’re planning on getting frisky with one in the parking lot of Target you may want to think twice, because they are not into spontaneity or surprises, so give some notice first before the hormones start going crazy. Brunettes have it together, and they make up the biggest percentage of designated drivers too.

People with brunettes aren’t bullshitters. They aren’t fake. They are leaders. Strong. Bad to the roots.