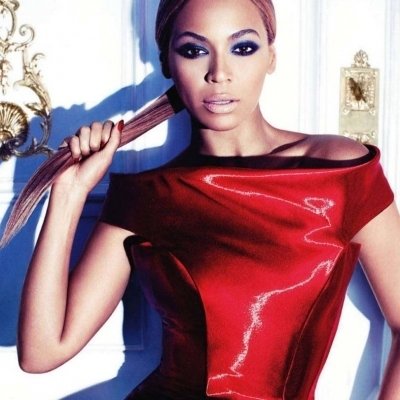 It should be no surprise that Beyoncé is one of the celebrities wearing ponytails on this list. Queen B has rocked several different hairstyles and the ponytail is no exception. Bey wore a sleek ponytail to the Grammy Awards with her hair wrapped around the band. This elegant updo accentuated Beyoncé’s amazing bone structure and really made her eyes shine.