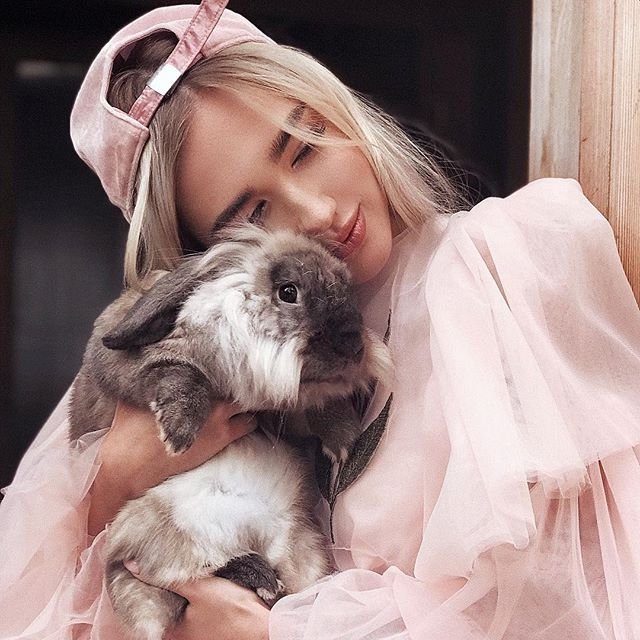 Myths about brunettes are not the first thing in anyone’s mind whenever the question of hair color is raised. No wonder – with so many myths about blondes being stupid and redheads being fiery, brown hair probably isn’t interesting enough to be a subject of misinterpretation. Oh, but myths about brunettes do exist and, being a brunette myself, I thought it would be fun to list them too. Take a peek, ladies, and do tell me what you think about these.

Myth: Some studies have shown that, when presented with candidates with similar qualities, skills and education, employers are more likely to hire a brunette, simply because they think she’ll do her job more responsibly then a blonde or red-haired candidate.

My Two Cents: A person that’s serious about her/his job will be a good employee regardless of the hair color! This is the first of many myths about brunettes I’d like to dismiss as ridiculous because it really is just that– I know enough responsible, absolutely great at what they do blondes and redheads to be absolutely certain.

Myth: Brunettes are friendly and approachable, unlike super-posh blondes and temperamental, hard-to-read redheads. Furthermore, men rarely wait until they loosen up enough to start seeing double to approach them at bars and clubs.

My Two Cents: True, at least in my case! Some people will even tell you I’ve changed quite a bit since I’ve gone back to my natural color which totally isn’t the case, of course. They were just too reluctant to start a conversation and get to know me before.

3. Men Prefer to Settle with Brunettes

My Two Cents: False, false, false! Unless you’re 12, living under a rock or both, you won’t label people by the color of their hair, skin, country flag or whatever! Smart men, therefore, settle with the women they love, regardless of her hair color while others…well, they never really settle because they’re too busy making wrong choices.

Myth: They might not be of superior intelligence when compared to redheads but you can bet your behind on the fact that brunettes are smarter than blondes.

My Two Cents: Well, I don’t need to reinvent the wheel here, I’ll let the figures do the talking! Research has proven that, when asked a series of questions, only three out of ten blondes have given the wrong answers! Seven out of ten brunettes have given the wrong answers too, so does it mean blondes are smarter than brunettes? Nope, simply that intelligence has nothing to do with hair color!

Myth: Three women of the same age walk into a bar, one is a blonde, other brunette and the third one is a redhead. All men will think blonde is the youngest (because blonde hair is associated with youth and fertility), believe redhead is just a bit older (because they see red as sexy and temperamental) while the reliable brunette takes the third place.

My Two Cents: Wrong! If too light for your skin tone, blonde hue can actually make you need more makeup and appear older! A 17 year-old me had never been asked for an ID, a 26 year-old brunette me does! Go figure!

Myth: Well, that’s pretty much it – brunettes are boring!

My Two Cents: Okay you guys, I’m getting really confused here – so we, brunettes, are said to be friendlier and smarter but we’re boring? It would be cool if, regardless of how silly they are, myths could at least support each other.

7. Brunettes Are More Likely to Be Smokers

Myth: Brunette has bigger chances of becoming a smoker which leads to a conclusion that there are more brown-haired than blonde or red-haired smokers.

My Two Cents: Hair color has never been powerful enough to affect people’s choices and I somehow have trouble imagining it giving you a pack of cigs, putting a gun to your head and screaming “Smoke!” Brunette smokers, on the other hand, might have a harder time quitting as high concentrations of melanin actually aid nicotine addiction, slowing down liver’s ability to metabolize it and helping it stay in the body for a longer period of time!

Ha! Bet you didn’t think there are so many brunette myths being passed around! Or maybe you did know about these? Well, here’s a little game for all of you well-informed myth-busters – Can you list a myth about brunettes that is yet to become popular and inspire a series of tests?