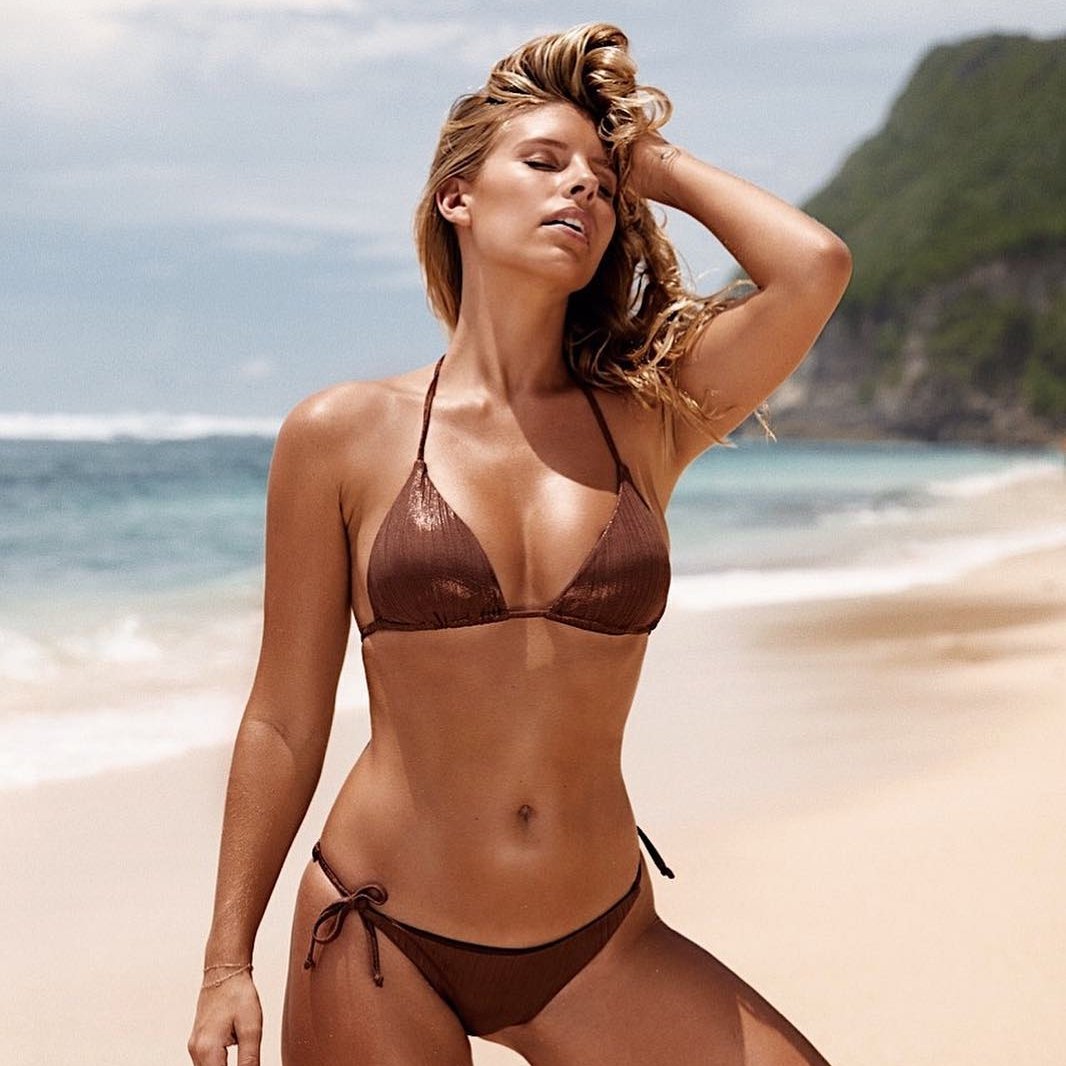 Ever wondered about the history of armpit shaving? I bet you haven’t given much thought to the fashion trend of shaving. We take it for granted that all women, since the dawn of time hit puberty and start to shave. The truth couldn’t be anymore different. Shaving has always been a cultural fashion trend which changes through the epochs and centuries. It will change again. It might not be for another hundred years, but it will change again. Here's the history of armpit shaving for your enjoyment.

Egyptian men and women in ancient times were very much into cleanliness. They saw the hair on their heads as unhygienic, and with lice and not exactly the best shampoo four thousand years ago, they were right. They also saw the clean-shaven look as fashionable. The ancient Egyptian era lasted for thousands of years. The shaving hype wasn’t always in fashion. There was a time when men had mustaches and pharaohs grew long beards that they braided and then dusted with gold. The trend of women shaving their heads for fashion is actually coming back in style for those bold enough to embrace it. I guess even four-thousand-year-old fashion trends can be retro.

The 1700s was a nice time for women. At least when it came to shaving trends. To shave or not to shave, that is the question. The answer, literally do whatever you want because nobody cared about your body hair. Men still fell over women and women still made friends with other women whether or not they shaved or what parts of their body they shaved. You have to wonder if some type of women’s empowerment was behind the, “no, not shaving my legs this year” stance of the 18th century.

4. Shavers Were for Men

Sure shaving was in during the ancient Roman and Egyptian empires for women, but in the 1700s and 1800s shavers were marketed for men.

5. Probably All of the Women on the Titanic Had Hairy Armpits

Prior to 1915, it was scandalous to show your underarms. In 1915, the risque sleeveless dress was invented. The fashion models of 1915 showed the dress with shaved underarms. Fashion magazines insisted you must have your armpits shaved in order to wear it. However, legs still remained unshaven in 1915 and for decades thereafter.

6. WWII Was All about Legs

Pinups to remind men fighting combat of the women back home they were fighting for became a fashion trend during WWII. It also liberated women’s legs that were trapped behind the long dresses for so long. For the average, typical woman (as in not Betty Grable) she still shaved her legs. The war effort was on and money had to be saved by any means. Nylon stopped being produced and so women begun to shave their legs.

Where do you think shaving will take us in the next twenty years? Do you follow current shaving trends?