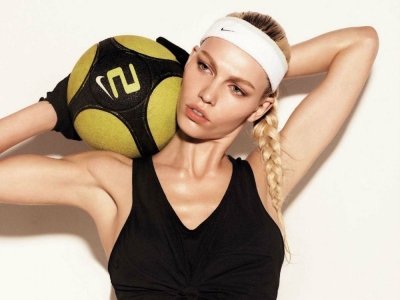 1. Half up Half down

The French braid is a classic yet classy go-to look. A French braid can be done by separating your hair into three sections from the root, as if you were doing a classic braid. However, you’re going to be adding small sections of hair from the right side of your head as you go down. Keep braiding and collecting more hair until you’ve reached the end. Secure with a hairband.

This isn’t your average braid or ponytail. To achieve this look, put your hair in a ponytail. However, leave a strand of hair out of the ponytail. Instead of securing it with just a hairband, create a braid with the piece of hair left out. Wrap the braid around the band and secure it with a bobby pin. This hairstyle is a cute upgrade from your average ponytail.

This look is similar to the hairband braid. Instead of putting your hair in a ponytail, create a messy bun and leave one piece of hair out. You can either use a classic braid or fishtail braid on the piece left out. Once you’ve braided it, wrap it around the bun and secure it with a hair band. The braid will keep the bun in place for much longer than your average bun can withstand.