7 Effortless Hairstyles for Girls Who Love Their Trendy Baseball Cap ... 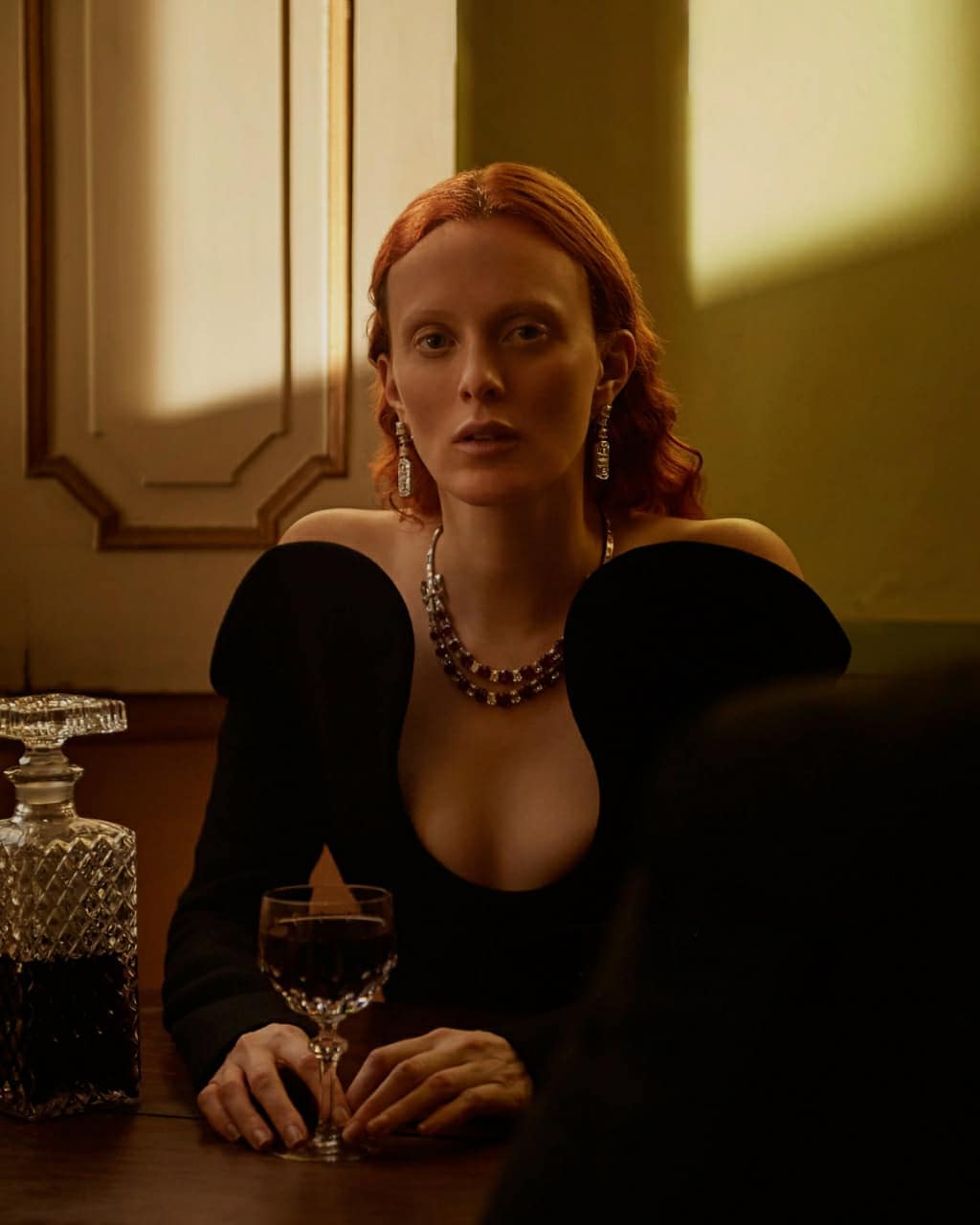 Maybe you're wearing a hat to cover up your bed head. Maybe you're wearing it, because you think it looks adorable. Either way, you don't have to keep your hair down when you have a hat on. There are plenty of hairstyles that you can pair with a hat, and these are the most adorable ones:

This tutorial shows you how to create four different hairstyles, all of which look super cute when you're wearing a beanie. The first one involves curling your hair, the second involves creating pigtails, the third involves a braided side ponytail, and the last involves looped pigtails. They're all equally adorable, so you can take your pick!

This tutorial will show you how to create a variety of hairstyles that look great beneath any type of hat. The first one is a messy style, the second is a side ponytail, and the third is a messy bun. If you've never worn a hat as a fashion statement before, that's going to change after you see how adorable this woman looks while rocking them.

If you have natural hair, you don't have to stick to one style when wearing a hat. There are plenty of cute things you can do without trying to straighten your hair or adding in extensions. If you pay attention to this tutorial, you'll learn a bunch of new ways to wear your beautiful, natural hair beneath a hat.

This video will show you how to create a messy bun, a high ponytail, and a french braid. They're all styles that work well under baseball caps, so the next time you go to watch a game, make sure that you follow the steps in this tutorial.

This video shows you how to create a few adorable hairstyles. Instead of braiding all of your hair, you can braid a piece of it and allow it to poke out from the hat. Of course, if you're a big fan of braids, you can create a side ponytail that's completely braided. It's all up to you.

6 Quick and Easy Hair for Hats

This video has a few more hairstyles that anyone with medium-length hair can pull off. Just watch carefully, because there aren't any words to go along with this video. You have to watch it to see exactly how the woman styles her hair.

If you're feeling super lazy, you can switch up your hair just by tucking it behind your ear and switching up your part. There are four different hairstyles in this video that are super easy to create: the center part and forward, the side part and tuck, the double tuck, and the low messy bun. If you aren't in the mood to follow the advice in any of the other tutorials, then you can at least do as this woman advises without putting in much effort.

You shouldn't leave your hair alone when you put a hat on. You can still style it in an adorable way, even though the top of your head will be covered. How do you usually wear your hair when you put on a hat?