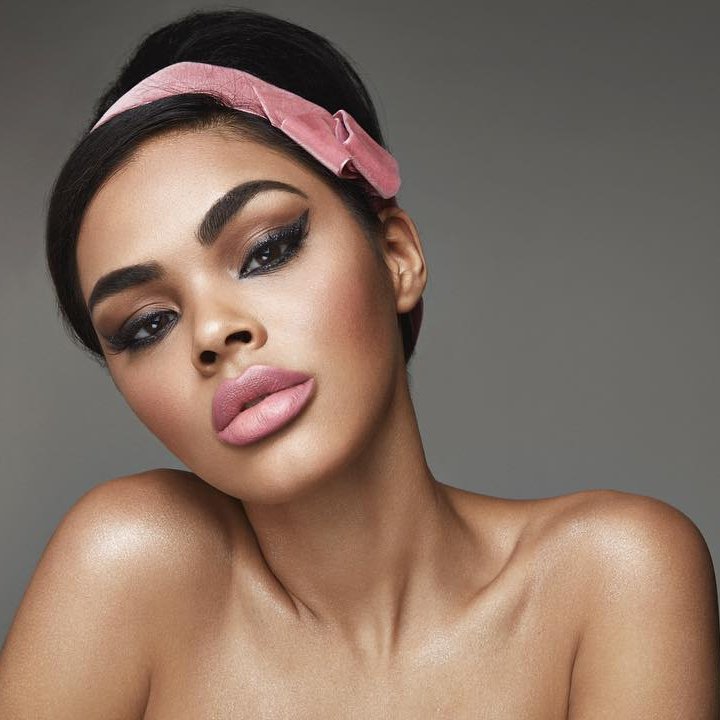 Retro hairstyles are an ingenious way to give your modern outfit a bit of a twist. A lot of designers have taken inspiration from decades past for their recent collections, so why not join then in giving your look some nostalgic touches? Simply pick an era and find a retro hairstyle to fit. Take a look at a few iconic retro hairstyles listed below.

Victory rolls were popular throughout the 1940s. As far as retro hairstyles go, victory rolls are quite versatile as they can be performed on short and long hair. There are a number of ways to wear victory rolls such as on either side of a centre part or worn to one side for a more dramatic look. This look can take some time to master, but a quick internet search will lead you to plenty of helpful tutorials!

Finger wave hairstyles enjoyed popularity in the 1920s and 1930s. They’re called finger waves because originally, obtaining the look involved pinching hair between the fingers while wet and combing in alternating directions before setting the hairstyle. The look is quite soft and feminine and a lot of modern starlets have sported this retro hairstyle on the red carpet.

Big hair was a popular trend on recent designer runways and you can only guess that they’ve taken their inspiration from the bouffant hairstyle, which was quite popular through the 1950s and 1960s. The bouffant hairstyle is perfect for those wanting to create the illusion of thicker, voluminous hair. But be warned, to achieve this hairstyle will require a lot of time spent backcombing hair and copious amounts of hairspray.

The beehive hairstyle was a popular symbol of the 1960s. Most recently, it was iconic as the preferred hairstyle of the late Amy Winehouse. Achieving this hairstyle involves lots of teasing and backcombing, as well as plenty of hairspray and product. If a sky high beehive doesn’t take your fancy, you can always try one that is more subtle.

At the height of 1960s chic, pixie cuts were all the rage thanks to it-girls such as Twiggy and Mia Farrow. This is a cut that comes in an out of fashion quite a lot and right now, thanks to celebrities such as Michelle Williams and Emma Watson adopting the style, it’s very much ‘in’.

The pompadour hairstyle originated some time in the 18th Century, but enjoyed its retro reincarnation in the 1940s. This hairstyle involves sweeping up hair at the forehead into a sort of quiff to create volume and height. The pompadour is one of those retro hairstyles that were adopted by both men and women, and looks equally as stylish on each.

Channel the iconic blonde bombshell when trying your hand at this retro hairstyle. This hairstyle works best on shorter hair and involves creating tight curls with the use of a curling iron and then setting it in place with hairspray.

Channel a carefree 1970s attitude and give your hair the Farrah Fawcett treatment. To get this look, use a big round brush and blow dry sections of hair away from the face, ‘flicking’ outwards at the last minute.